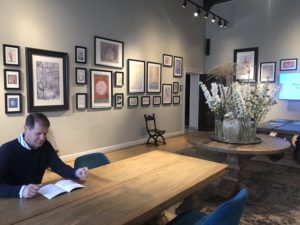 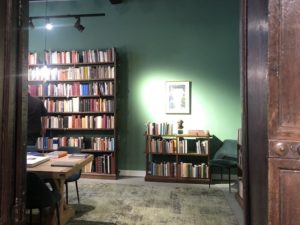 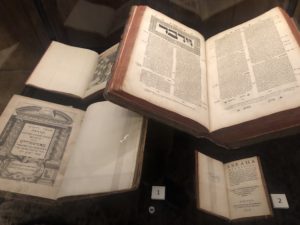 The Embassy of the Free Mind is a Dutch museum, a library and a platform for free thinking, inspired by the ideas of the Bibliotheca Philosophica Hermetica collection. The museum focuses on the European free thinking of the past 2000 years, inspired by hermetic wisdom: insight into the relationship between God, cosmos and man.

The Bibliotheca Philosophica Hermetica was established in 1958 as the private library of the Amsterdam businessman Joost Ritman. In 1984 the library moved to the Bloemstraat in Amsterdam and became accessible to the public. Ritman brought together manuscripts and printed books in the field of hermetic tradition under one roof, thus ensuring that the coherence between the various collection areas and their relevance for today became visible.

In 2017, the library moved to the 17th-century national monument on the Keizersgracht, the Huis met de Hoofden (House with the Heads), and obtained museum status, resulting in the Embassy of the Free Mind. The canal house was built in 1622 by Hendrick de Keyser and belongs to the "Top 100 of the National Service for the Protection of Monuments". Six heads adorn the facade. They depict the Roman gods Apollo, Ceres, Mercury, Minerva, Bacchus and Diana. The museum has a collection of more than 25,000 works on hermetics, rose cruisers, alchemy, mysticism, gnosis, western esotericism and religious studies. 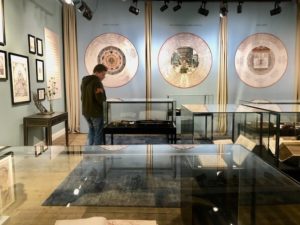 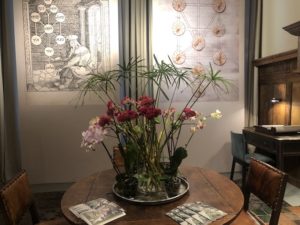 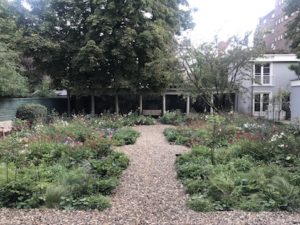